Chief Executive Officer, Broker
As Chairman and Chief Executive Officer of MDB Realty, Inc. Matthew Brimhall has played a commanding role in the Las Vegas real estate industry for more than two decades. Brimhall and his team of experienced brokers serve clientele worldwide, working with renowned properties on and off the world-famous Las Vegas Strip.

The firm’s clientele originates from every continent around the globe, with a special focus on China, Australia, Europe, Canada, and throughout North America.
MDB Realty’s brokers and real estate executives are responsible for originating, guiding, and selling many of the largest projects in Las Vegas history. Its brokers partner with the largest developers throughout the world, including The Related Group, Fifield, CB Richard Ellis, Northcap Commercial, The Sunshine Group, Teevles Corporation, Del American, The Trump Organization, Ladder Capital, Pordes Residential, SRF, and additional entities in FLA and NY.
In addition to its leading position in the aforementioned real estate verticals, the firm also specializes in unique and thoughtful investment vehicles, which provide healthy and risk-averse options for its international and domestic clientele. Most notably, MDB Realty has partnered with Terra Firma Development, to provide custom-designed resort homes at MacDonald Highlands, the most exclusive enclave in Southern Nevada. The bespoke product offering has an overall project development value of $400,000,000 and provides the most discerning buyers with a true residential resort.
A dedicated and highly respected industry professional, Brimhall speaks a language of integrity. He delivers high-quality service and insider experience to his clients, treating them like family. As a result, Brimhall is annually named one of the highest-grossing real estate executives in Las Vegas.
Prior to founding MDB Realty, Brimhall achieved record successes at Trump International, one of the world’s most significant real estate brands. During his tenure at Trump, he served as Corporate Broker, Senior Sales and Marketing Officer, and Corporate Officer at The Trump International Hotel Las Vegas, Residential Collection. As an executive officer of the property with Donald Trump, the newly elected President of the United States of America, and Phil Ruffin, he managed, created, and executed Las Vegas’ worldwide marketing, sales, and public relations functions for the residential division (this includes $1.5 billion of residential product priced to $3,500,000 per unit).

Brimhall closed nearly one transaction every 48 hours, peaking at a high of one closing every 36 hours in October, November, and December of 2012. During this time, he averaged nearly $6 million a month in revenue. Brimhall’s total sales represented 40 percent of all Las Vegas high-rise transactions in 2012. At every stage of Brimhall’s career, he has achieved record sales despite the economic recession and market turns. Along with his steady rise within the industry, he made ample sales increases at one of the fastest selling high-rise towers within the market, Allure Las Vegas.

As President of Sales and Marketing at Allure, Brimhall and His Team:

Brimhall’s marketing and sales expertise built strong foundations that fueled his triumphs at Allure and Trump. As Vice President of Sales and Marketing for companies like Barcelona Partners and Kennedy Commercial, he developed marketing campaigns from the ground up for major development projects including an $850MM mega-resort and $150MM high-rise condo project in Las Vegas. With a sharp understanding of national and international markets, he has launched worldwide campaigns in Shanghai, Hong Kong, New York, Boston, and Chicago.
As Senior Corporate, Marketing, and Sales Officer for Del American, Brimhall was involved with product offerings that ranged up to $8 million per residence and more than $2,000 per square foot. He directed the worldwide marketing strategy for this multi-billion-dollar developer of luxury condominium high-rise communities throughout the US, targeting specific markets in Asia, North America, and Europe.
Rounding out Brimhall’s unique skill set is a background in public relations. He has created national marketing initiatives with big-name corporations including Whole Foods, The Cheesecake Factory, and The Ritz Carlton. As Worldwide Public and Investor Relations Director for a leading technology company, he oversaw the public and investor relations division that totaled more than $4.5 million of annual budgets. The company achieved the country’s second-largest initial public offering in 1999 and changed the way businesses order online. 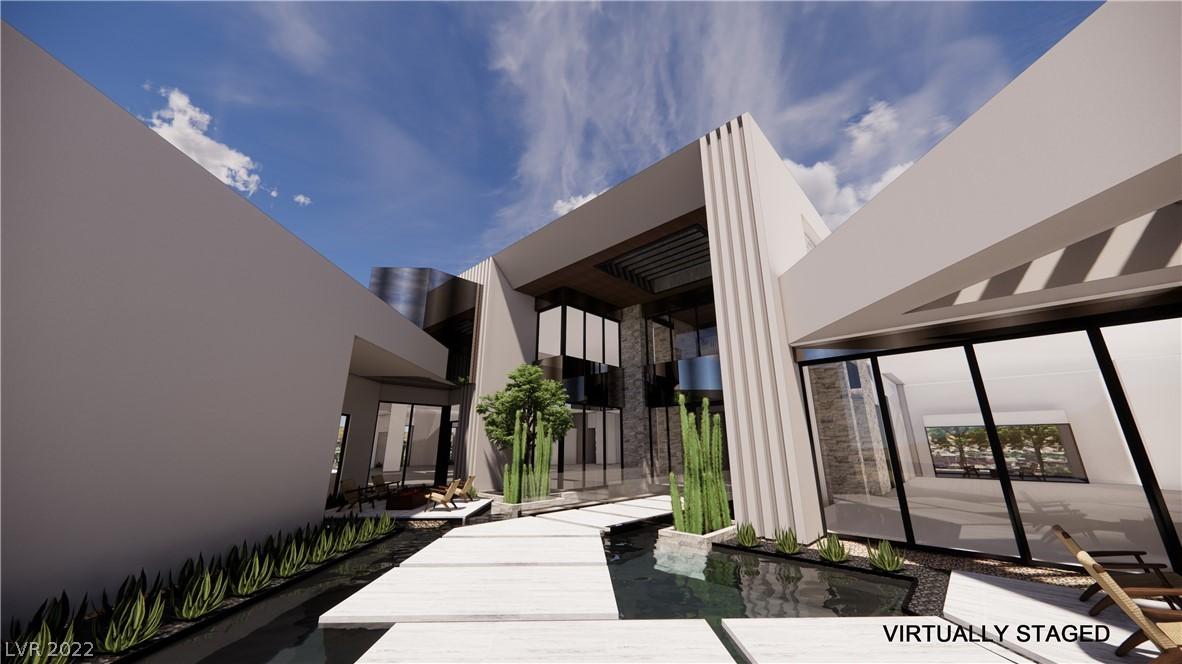 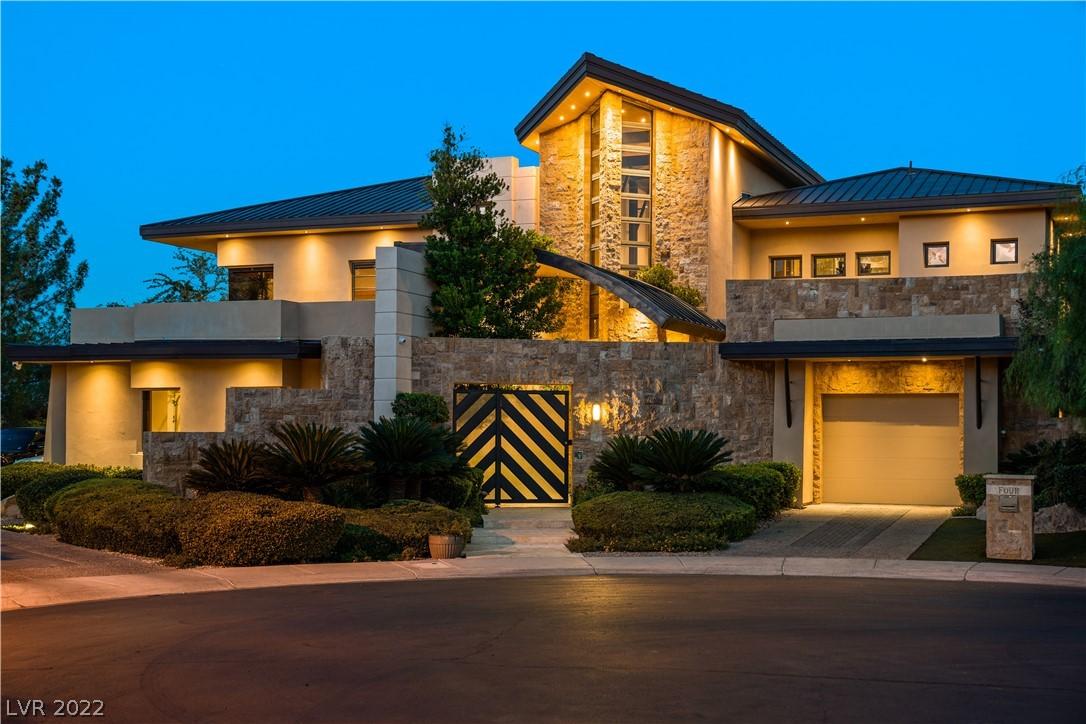 MDB Realty is changing the way people buy, sell and invest in luxury real estate. Specializing in luxury high-rise, commercial properties, and single-family homes, MDB Realty continues to distinguish itself as one of the leading in Las Vegas.